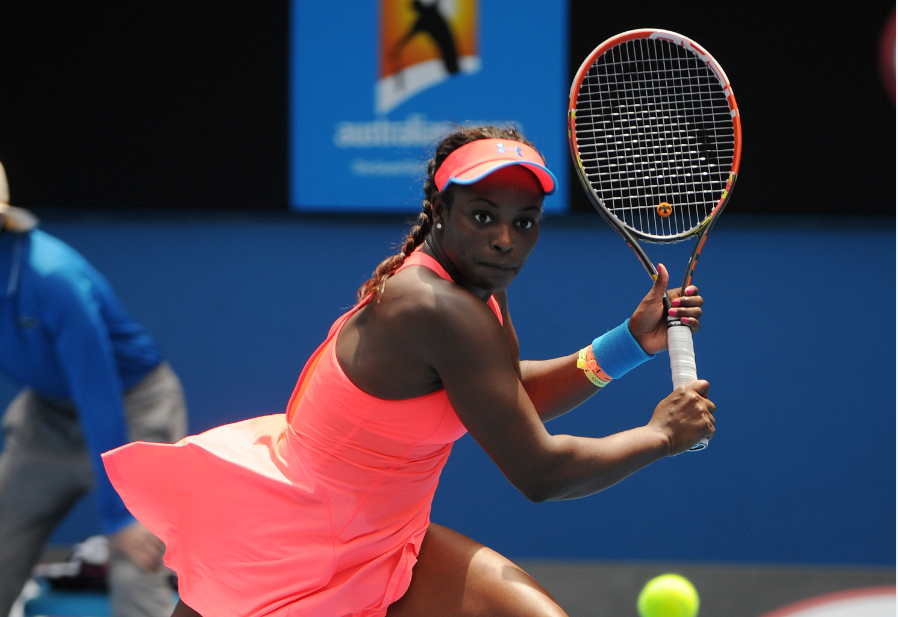 HEAD is proud to announce that Sloane Stephens will remain part of the HEAD tennis family until at least 2017. The current No. 18 in the WTA singles world ranking is no stranger to the company: The 20-year-old has been playing with HEAD racquets since her junior career days and was part of the TEAM HEAD program, a global sponsorship program aimed at promoting young, talented players in more than 40 countries worldwide.

“HEAD has been the perfect partner for me from the beginning. They are always going the extra mile to ensure that I have everything I need to play my best. The best proof of this is the Radical Graphene racquet which is such an exceptional weapon to have on the court,” says Sloane who, in 2013, was the youngest player and only teenager in the Top 20 following her semi-finals appearance at the Australian Open.

The new generation of the Radical racquet series features the latest material innovation Graphene, an extremely lightweight material, yet with a breaking strength 200 times greater than steel, which is integrated into the shaft of the racquet and allows the weight to be where it is most needed for perfect playability and control. Besides Sloane Stephens, the Radical racquet series is also endorsed by HEAD Racquet Rebels Andy Murray and Bernard Tomic.