In a few short weeks both the mens and womens tennis elite will descend on South West London for the biggest tournament of the lot; Wimbledon. Many fans will be hoping that Andy Murray can retain his title he won last year wereas others will want to catch a glimpse of their favourite player in their whites as they grace the hallowed turf of the All England Lawn Tennis Club. Wimbledon attracts over 50,000 fans per day for the duration of the Wimbledon fortnight, so queueing, hustle and bustle and ofcourse the odd rain shower are the norm. It pays to be prepared, so let us take the hassle out of Wimbledon for you. Here is our guide to everything Wimbledon 2014! 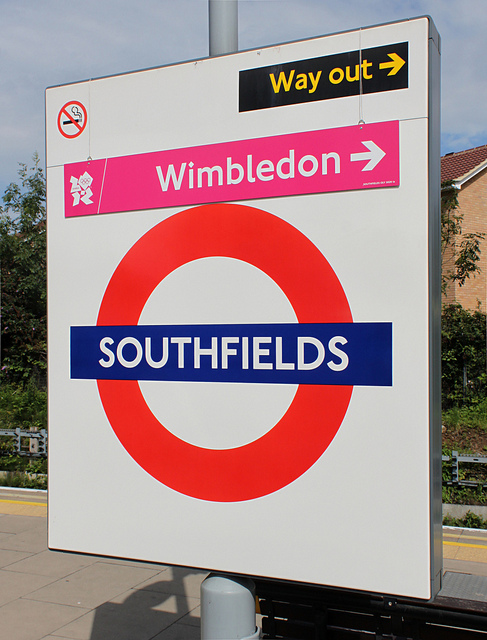 London is a major hub in Northern Europe accessible from most of Europe. Vienna, Berlin, Madrid, Rome and all the other major European cities have flights several times a day to the London Airports. The Eurotunnel links London St Pancras Station with Paris and the rest of mainland Europe. All the airports have express shuttle services to the city centre from where you take the district line, ( the green one) out to Southfields Tube Station. A return ticket is always the cheapest way to travel plus it saves you having to queue up when play finishes in the evening. Upon arrival at Southfields station there is a 15 minute walk through the village to get to the grounds so comfy shoes are a must. If you wish to travel overland you can always take the bus or a taxi to grounds.

2.Be prepared to queue

Wimbledon just would not be Wimbledon if you did not have to queue and believe me you must queue for everything in SW19, from tickets to toilets, water to the Wimbledon shop. If you have already got a ticket in the public ballot, lucky you, you can march straight past all the hoards of fans and get in straight away. For those who were not succesful in getting a ticket, you can join the queue for general admission and get a Ground Pass. You can see the Wimbledon ticket prices here. 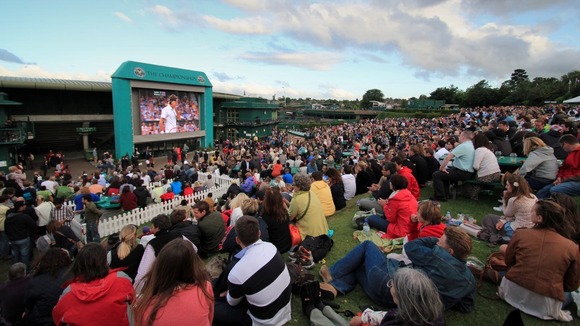 3. Camping Out
Camping out is a fantastic way of doing Wimbledon on a budget. The queue twists and turns across a nearby gold course across the road from the grounds itself. Queuers can erect there tents after 10pm at night but must have them dismantled for 6am the following morning. The queue starts meandering after 6am, so be prepared for an early start and a very long day. 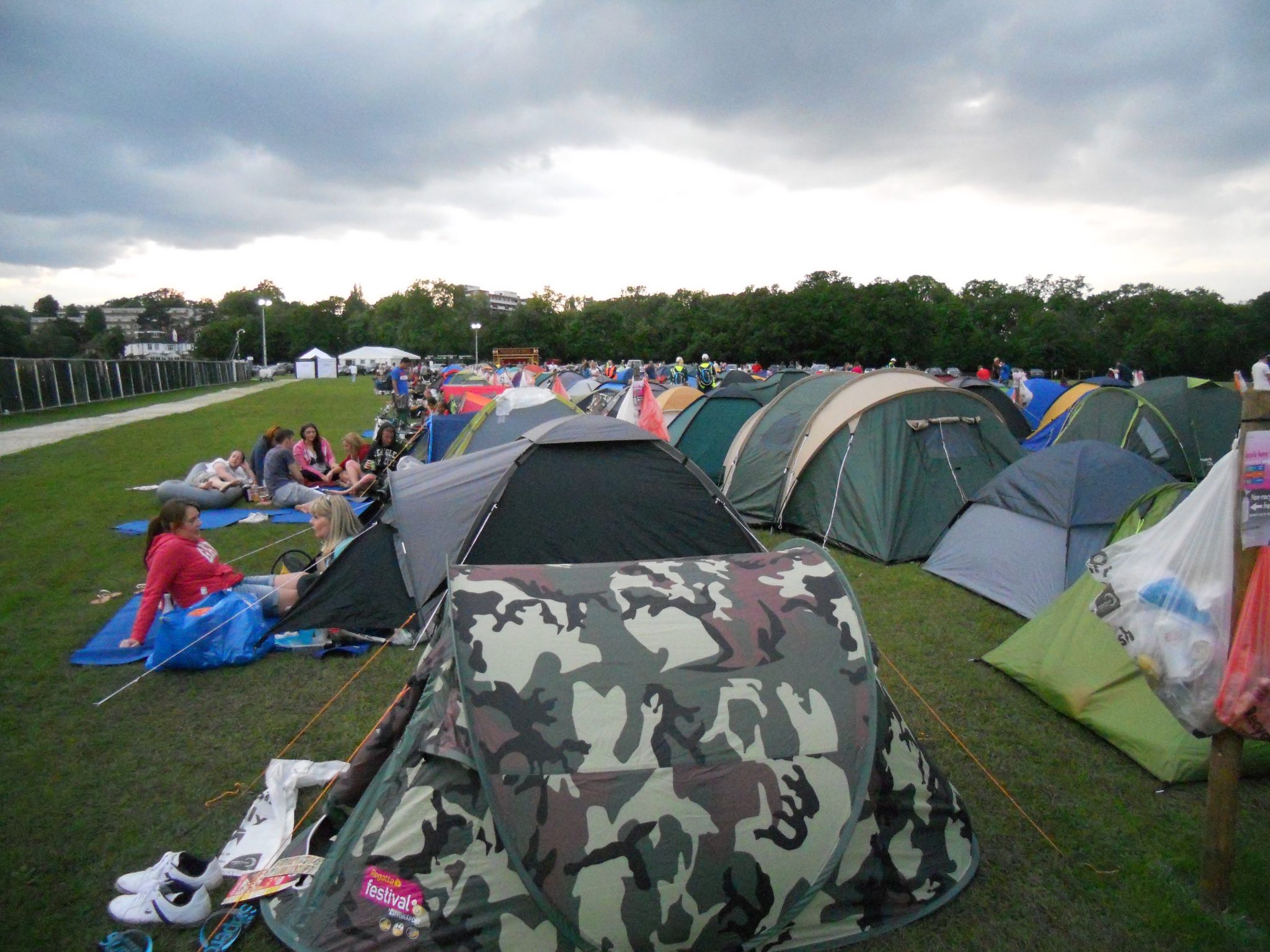 4. Hotels
There are a huge number of hotels, guesthouses and bed and breakfasts within minutes of Wimbledon however the prices are always hiked up immensely around Wimbledon fortnight and you need to get in super early to have any chance of getting a room. We suggest move away from the grounds to get the best bargain and your pick of the hotels. The following hotels offer high standards of accommodation at an affordable prices and within touching distance of Wimbledon.

5.Big Day Preparation
If you are planning a day out in Wimbledon there are any number of nice restaurants, cafes, bars and stalls to buy food and drink throughout the day. But why not take yourself a picnic to eat on Henman Hill? The Hill itself is a perfect location to view the whole grounds and watch some Centre Court action on the big screen. There are also picnic tables and plenty of grass to enjoy your day at Wimbledon. 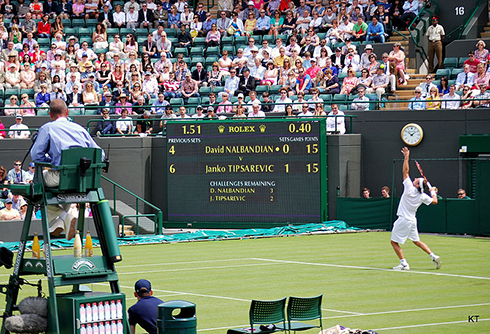 TIP! Hang around the big screen on Henman Hill early morning to see all the players make the trip from the changing rooms to the facilities. They are usually quite relaxed and who knows you might even get a photo if you ask nicely.

6. Sunhat, Sunscreen!
If you are like me and only have to look at the sun to get burned, suncream and a sunhat are a must. The seating arrangements in the courts are quite cosy and if you are in the first few rows you will be exposed to the sun. It is much easier to bring these items and not need them than need them and not have them! Bring plenty of liquid too to keep hydrated!

What Next for Roger Federer After Shock Quarter-Final Wimbledon Exit?